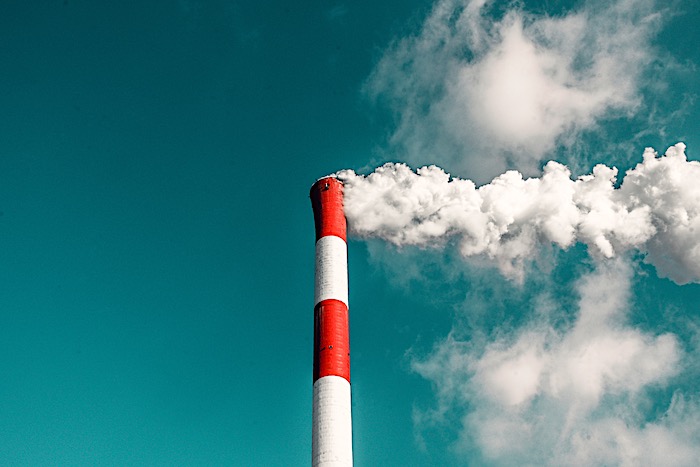 Climate change is a real threat to modern day civilization. With the Earth's temperature rising, increased sea levels and mass extinctions could be on the cards. Human-caused global warming primarily comes from the greenhouse gas emissions released through the burning of fossil fuels. The United States is one of the world's leading contributors to these emissions, so, from where does all of this greenhouse gas come?

The primary source of carbon dioxide emission in the United States is transportation. This includes the petrol and diesel used in cars and trucks, the fuels used in ships and trains, and the jet fuel used to power aircraft. Currently, around 90% of all transportation fuel in America is fossil fuel based. While renewable sources are slowly gaining in popularity, the rate of uptake is not close to the amount needed to reach emission targets.

Generating electricity is the second largest source of greenhouse gases in the United States. Although the amount associated with power is slowly decreasing, renewable sources are not taking hold quickly enough. The use of coal has subsided over the years. However, gas and other fossil fuels have taken its place, which, although having slightly lower greenhouse gas emission, still contribute significantly towards global warming.

Industry currently contributes around 20% of America's total greenhouse gas emissions. Primarily, this is from burning fossil fuels, although some chemical reactions needed to produce various goods are partly to blame. Unfortunately, the emissions from industry have shown a steady increase over the past ten years, with little sign of abating.

Commercial and residential buildings contribute a little over 10% of the total emissions. However, this amount does vary considerably depending on the weather in a given year. An unusually cold winter results in the burning of more fossil fuels to warm up homes. This figure also incorporates the gas released during the handling of waste in landfill and other areas, which is steadily increasing in volume over time.

With more people eating meat, the effects on global warming from agriculture is slowly increasing. The main problem is from cattle farming, and dairy products, as cows release a large amount of carbon dioxide and methane into the atmosphere. While other types of livestock are not quite as damaging as cows, there is still a substantial difference between the emissions associated with animals, compared to plant-based agriculture.

Following a reduction of emissions over a period of five years, greenhouse gas production in the United States has steadily begun to rise again. There is still an incredible amount of work to be done if America is to reduce emissions sufficiently to prevent catastrophic effects on the climate. While this does not seem immediately apparent, the hope is that with renewable sources becoming ever cheaper, there will be a sharp decrease over the next few years. 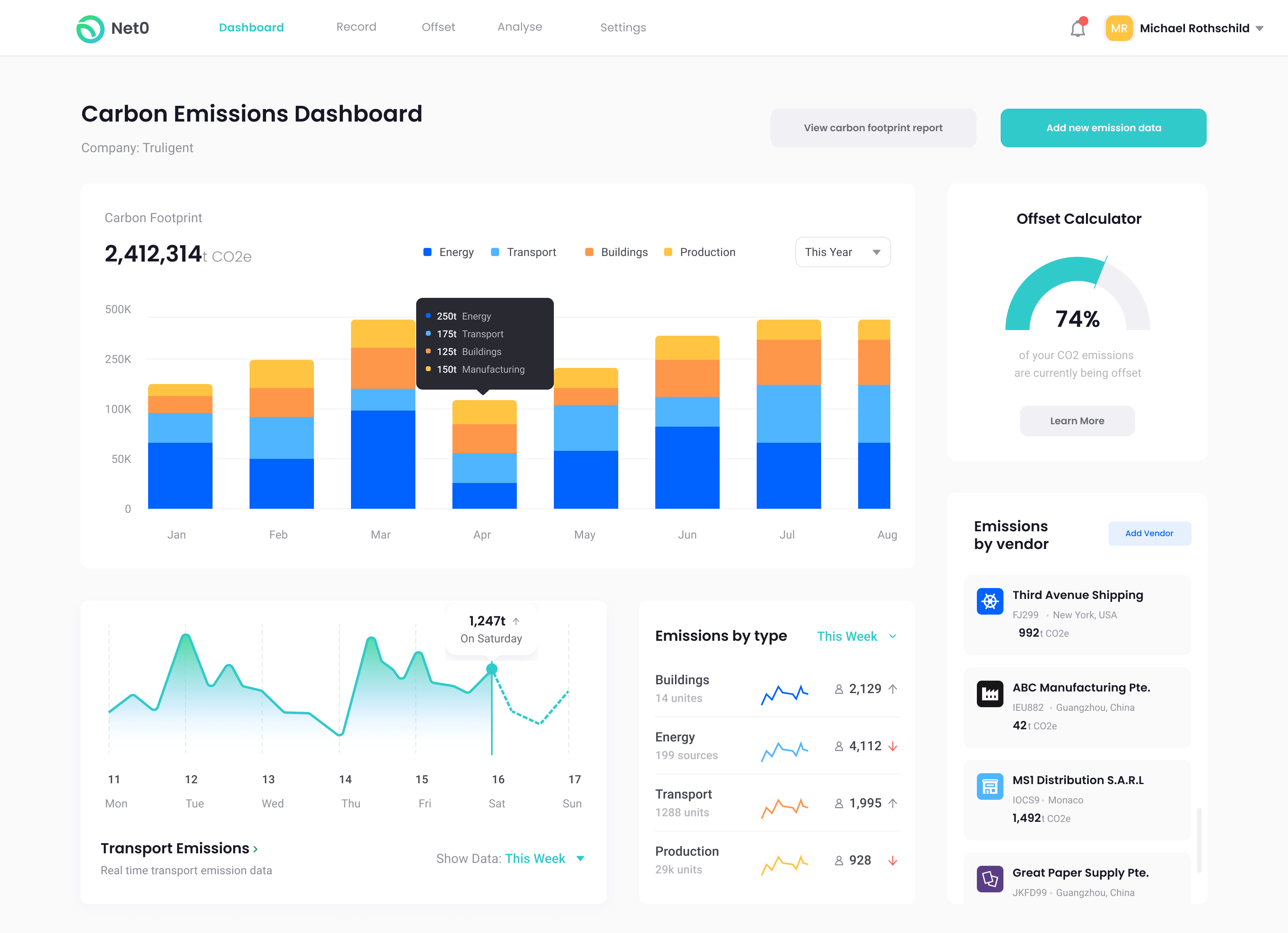 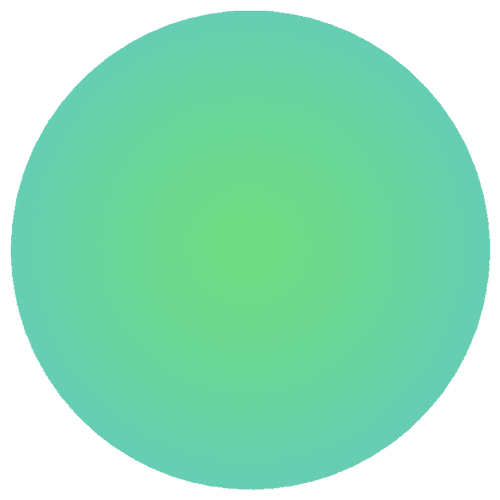 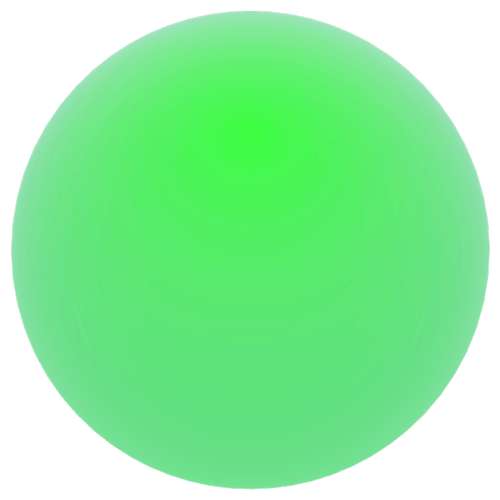