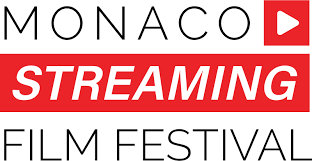 Following the success of the first edition in 2021, MSFF organisers decided to partner with Net0 to host a carbon neutral edition of the event in 2022, as part of their sustainability strategy. 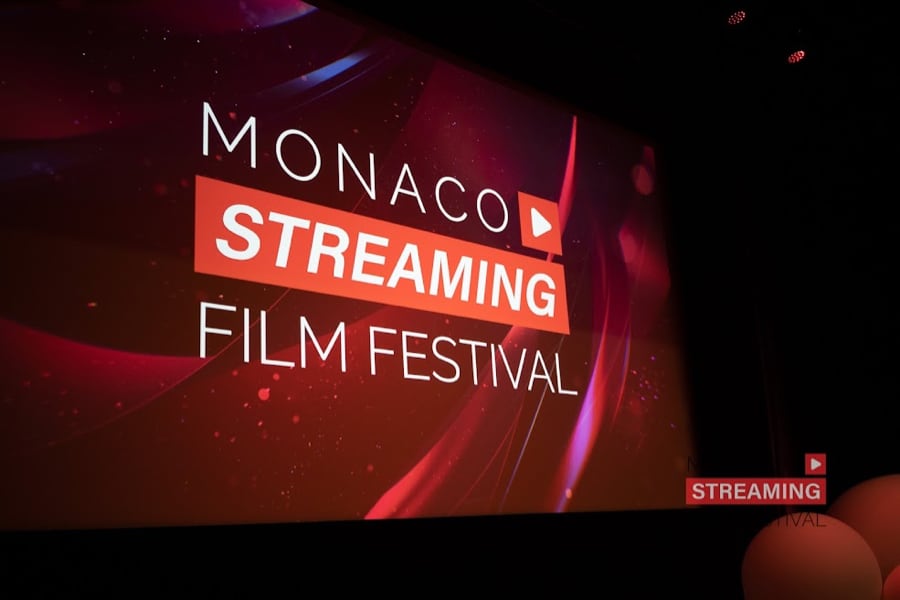 Making the Monaco Streaming Film Festival fully carbon neutral is the sustainability achievement we are all proud of. Together with Net0 we have ensured that everything we do is climate positive and leaves a legacy.

The Monaco Streaming Film Festival is an annual global event for the Video on Demand Streaming Industry taking place in Monaco. Following the success of the first edition in 2021, MSFF organisers decided to partner with Net0 to host a carbon neutral edition of the event in 2022, as part of their sustainability strategy.

Despite being hosted during a restrictive period in Monaco coinciding with the global pandemic, the first edition of the Monaco Streaming Film Festival was a huge success, attracting a large audience to the Principality. Given global circumstances at that time, Festival founder Tony Davis highlighted, “we also noticed a much cleaner environment around us and thought about making a positive impact ourselves.”

It became important for the Streaming Film Festival organisers to account for the event’s environmental impact. The 2022 edition of the Festival was expected to attract an even larger audience than previously, happening during an already busy event season in Monaco, increasing local emissions and adding pressure on ecosystems.

Net0 developed an intelligent AI-powered carbon calculator specifically tailored to the event, which would enable accurate emission accounting through the Festival’s data. The equivalent amount of calculated emissions would be offset via local environmental ocean projects, supporting the region’s leading ocean conservation initiatives.

Accurate measures of the Festival’s emissions across all scopes also allow the establishment of a robust and tangible future emissions reduction plan.

Net0’s AI-powered platform measured a total of 540 tones of GHG emissions as a result of the three day festival hosting 1700 attendees and a seated dinner with over 350 delegates. All emissions were fully offset, allowing the festival to become carbon neutral.

As a result of Net0’s accurate emissions accounting across all scopes, it was possible to establish a few approaches to reduce future emissions in upcoming editions of this event.